Looking for a humane bat removal service in Middlesex or Essex County Massachusetts? Look no further than Best Known Pest Control! We provide professional and humane bat removal services to homeowners in the area, ensuring that your home is free of these pests in no time. Contact us today to learn more about our services and how we can help you get rid of your bat problem for good!

Because bats in Massachusetts are protected, attempts to evict a colony of bats can only be done in the early spring (around the month of May) or late summer (from August 1st to mid-October).

Exclusion is a less dangerous and more successful option than elimination. We set up systems that allow bats to safely leave on their own but make it impossible for them to return the next morning, rather than killing or injuring them in any way.

Exclusion, on the other hand, is only effective when bats are leaving their home. It also means that, because they won’t be able to return, it must be safe for them to depart permanently and find a new home. There are no mandatory dates in Massachusetts, but we must verify that bats are not reproducing or hibernating. As a result, we follow a similar schedule for our Massachusetts customers.

Understanding the Different Bat Types in Your Home

The presence of any wild animal in a dwelling, including bats, is an evident sign that it is not weather-tight. It’s worth noting that bats can fit through a hole as small as 1/2 inch in diameter.

During the summer, the majority of bats you see in Massachusetts are:

To schedule a bat removal services, please call Best Known Pest Control at 781-333-1998, or email us at Bestknownpest@gmail.com or complete the website form on this page. 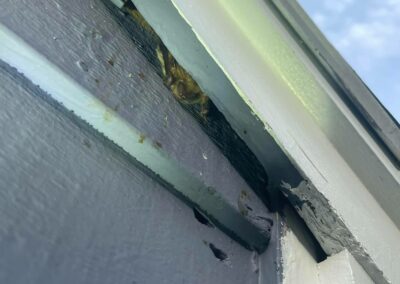 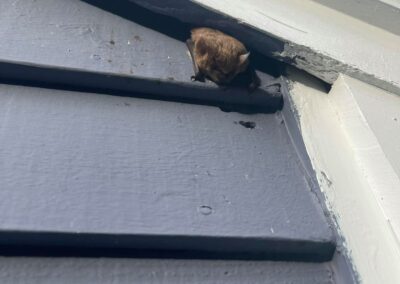 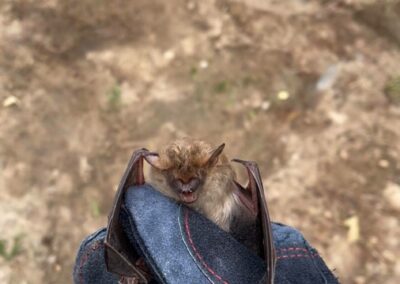 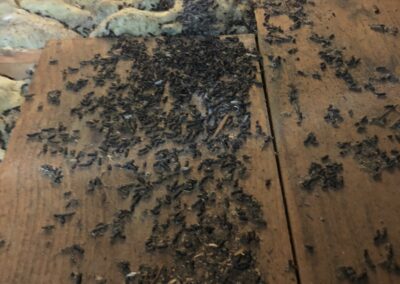 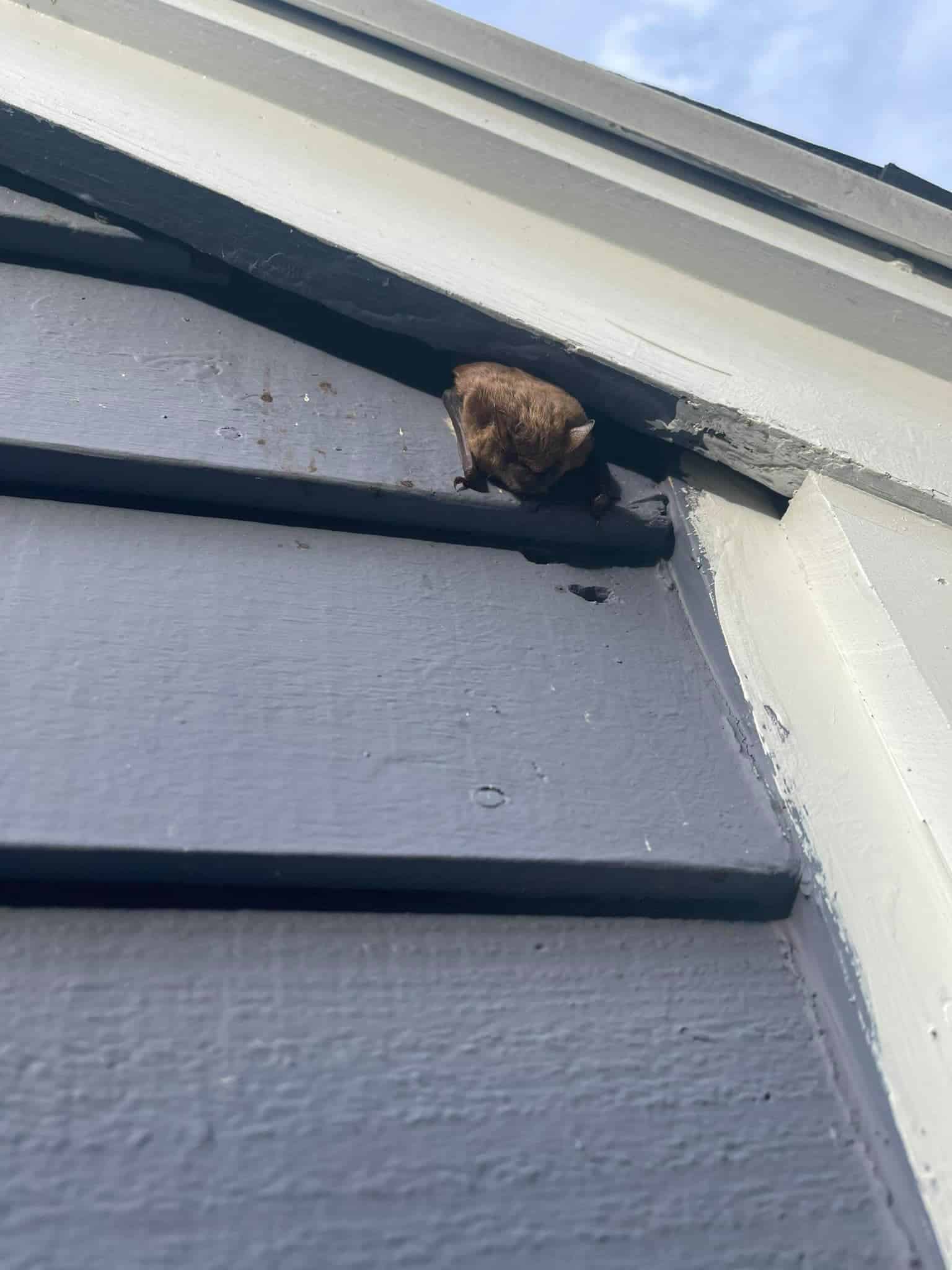 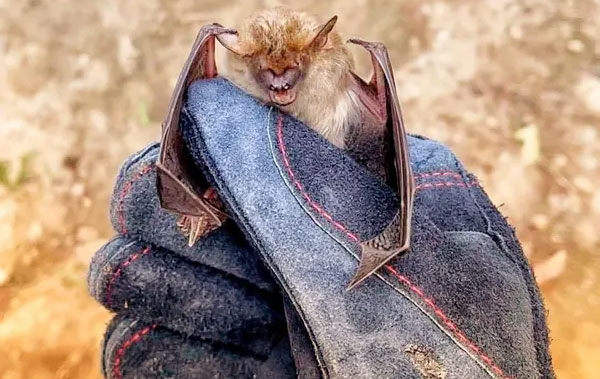