If you are dealing with a hornet or wasp problem, Best Known Pest Control can help. We provide professional pest removal services in Middlesex and Essex County Massachusetts, and we are experts at getting rid of these pesky pests. Hornets and wasps can be a real nuisance, but with our help, you can get rid of them for good. Contact us today to learn more about our services and how we can help you get rid of your hornet or wasp problem.

Paper wasps are significantly less harmful and difficult to deal with than yellowjackets and hornets. Hornets will vigorously protect their nests; however, paper wasps will be easier to destroy because they are less hostile.

Wasp nests come in a variety of shapes, sizes, and locations. Wasps can be found beneath eaves, in the ground, around plants and trees, around window and door frames, and other exterior structures, and they can be open or enclosed. They choose areas that are currently unaffected.

The main distinction between wasps and bees is their diet. Wasps eat insects, while bees eat pollen and honey mixed together.

Types of Bees, Hornets and Wasps We General Deal with at Best Known Pest Control:

Hornets are commonly mistaken for bees, although they are a type of wasp. Bald faced hornets have a similar appearance to yellow jackets; however their heads have big white markings. European hornets have a reddish-brown coloration.

Finding a hornet nest, as well as a swarm of hornets around it, is the quickest way to identify a hornet problem. Hornet nests are formed of wood that has been eaten down to a pulp. They have a papery texture. In the spring, hornets are frequently seen constructing new nests.

Hornets require a location to construct their nests. Awnings, windowsills, gutters, or any other structure that provides them with a ledge to build on can be used to start a hive.

Hornets don’t just find new homes in houses; they also find new homes in trees. This is the ideal spot to find a home because their nests are constructed of a combination of hornet saliva and wood fibers. By that time, expert hornet eradication is required.

The Benefits of Treating Your Hornet Problem Immediately

Hornet stings are painful and potentially fatal. The worker hornets will defend their nests with vigor. Hornets, unlike bees, do not die after stinging, thus they can sting you again, causing harm or even death if you or your family are attacked too many times. Hornets can also generate an assault pheromone that can cause other hornets to attack. If you’re allergic, a sting can send you into anaphylactic shock, which can be fatal.

Please Note: If you have honeybees, we recommend you call a honeybee professional.

Next Steps for Hornet and Wasps Removal

To schedule a hornet and wasp removal, please call Best Known Pest Control at 781-333-1998, or email us at Bestknownpest@gmail.com or complete the website form on this page. 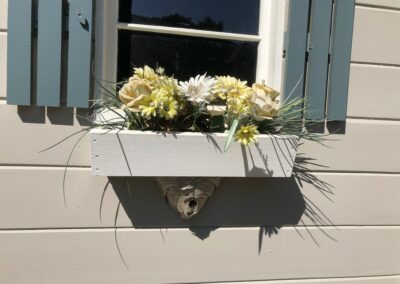 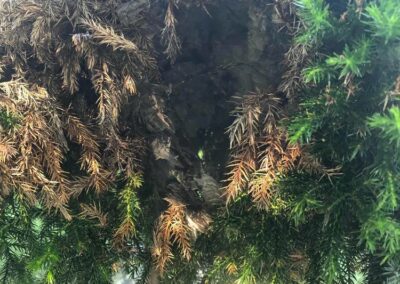 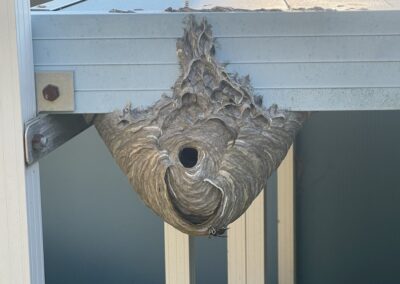 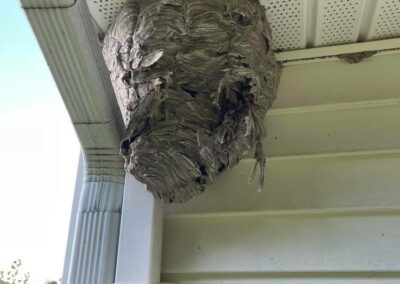 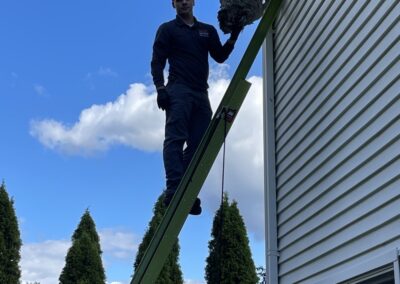 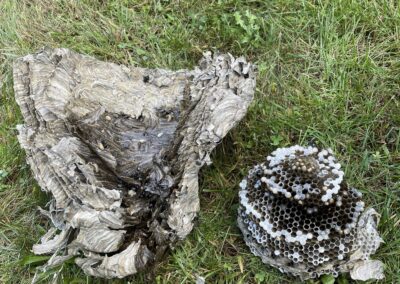 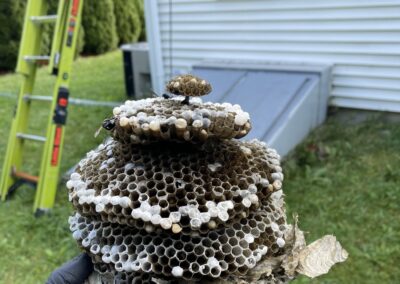 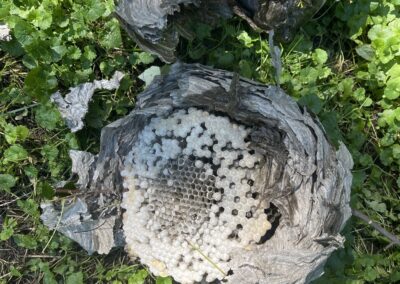 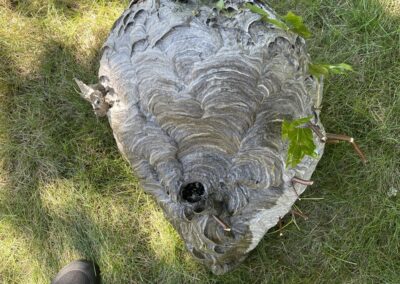 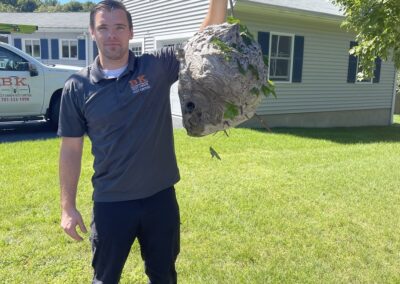 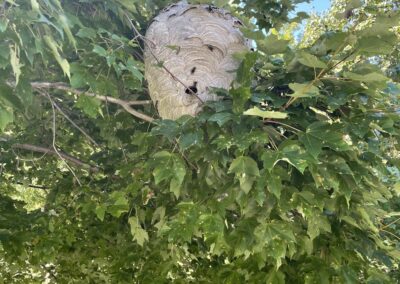 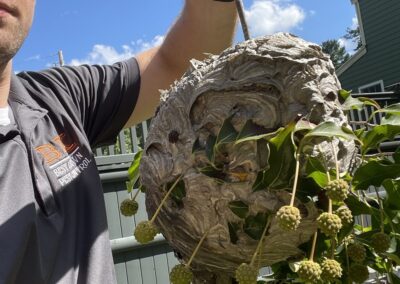 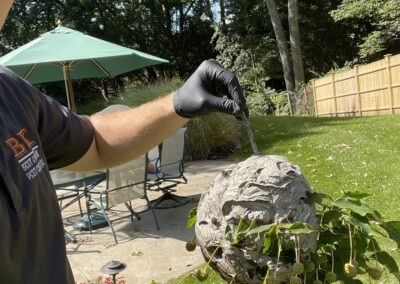 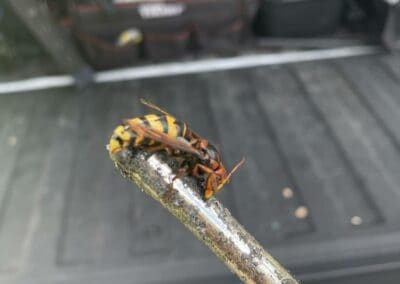 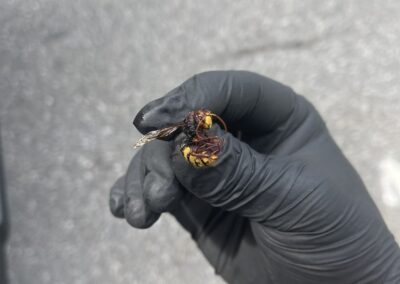 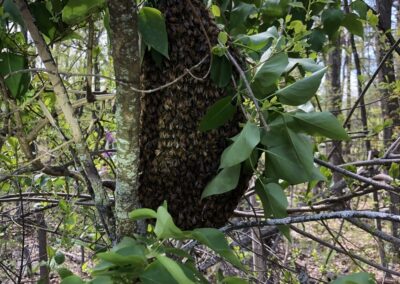 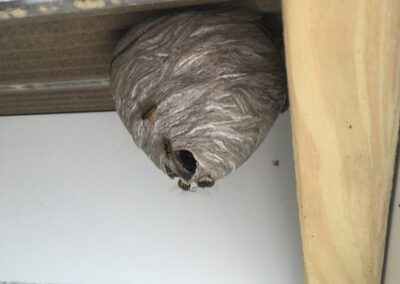 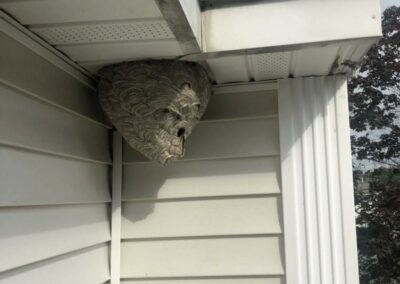 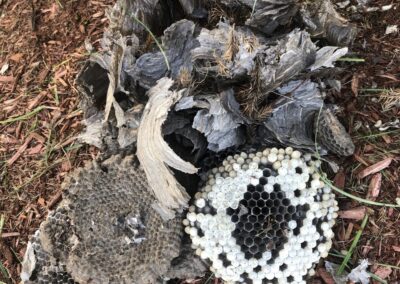 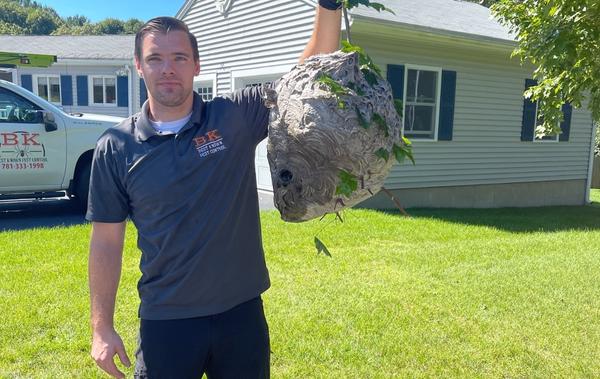 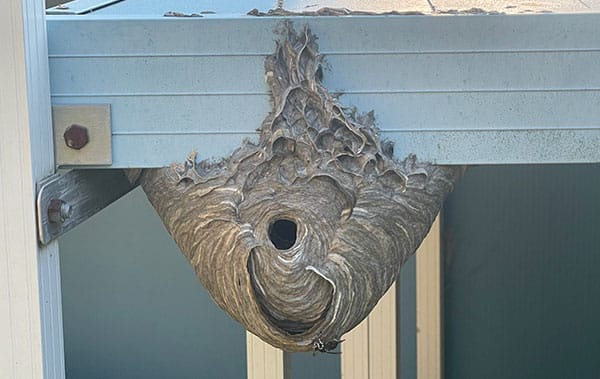 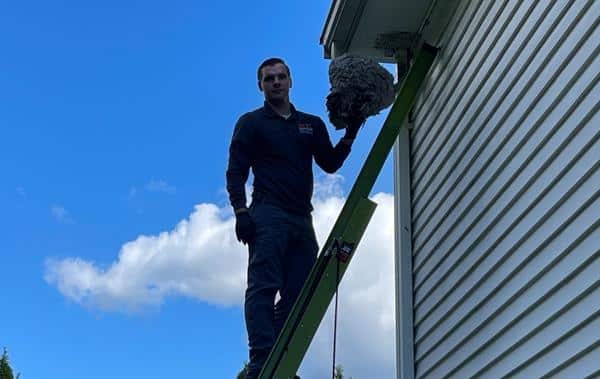